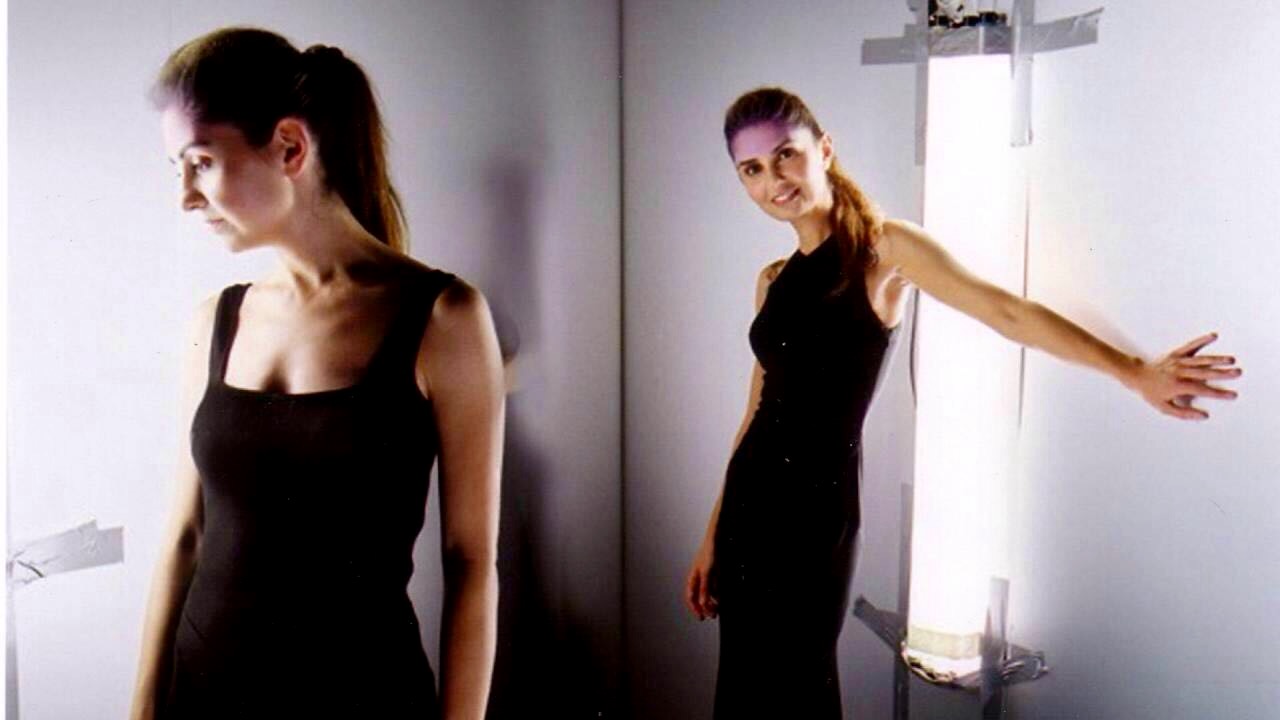 The project is based on the italian monologue by Alessandro Baricco. The wonderful story describes the life of an incredible and young pianist Novecento, spending his whole life on a great ship. The musicality of the pianists Ferhan and Ferzan Önder from Tokat (Turkey) mirrors the longing, the width of the sea and the magic and charm that emanates from the story about Novecento. The twins fascinate the audience with their electrifying playing and the way they complete each other while performing.

The Piano-Duo established themselves as one of the most promising Piano-Duos of the younger generation in the world’s concert circuit. The award winners of the Casagrande competition Terni and the Piano-Duo competition Hamburg 2001 had their break through with their CD “Vivaldi Reflections” which had been released at EMI in 2001 and also won the coveted ECHO KLASSIK Prize of the German Phono Academy.

The Repertoire includes pieces by the well-known composer Johann Sebastian Bach and the renowned and world famous Jazz pianist and composer Chick Corea. The pieces and the extracts from “Novecento” by Alessandro Baricco are being perfromed in full harmony by Ferhan and Ferzan Önder and read by several famous collaborators.

“Today I know that Novecento had decided to sit down and lay let his fingers play the white and black ivories of his life. One day he started creating and performing lunatic, ingenious but complicated music. Novecento would still dance anything to the part of life that was left, without a doubt, after listening to that music.”